This example demonstrates how to import data from Hive into MySQL.

Configure the DataX environment in DolphinScheduler

If you are using the DataX task type in a production environment, it is necessary to configure the required environment first. The following is the configuration file: worker/bin/dolphinscheduler_env.sh. 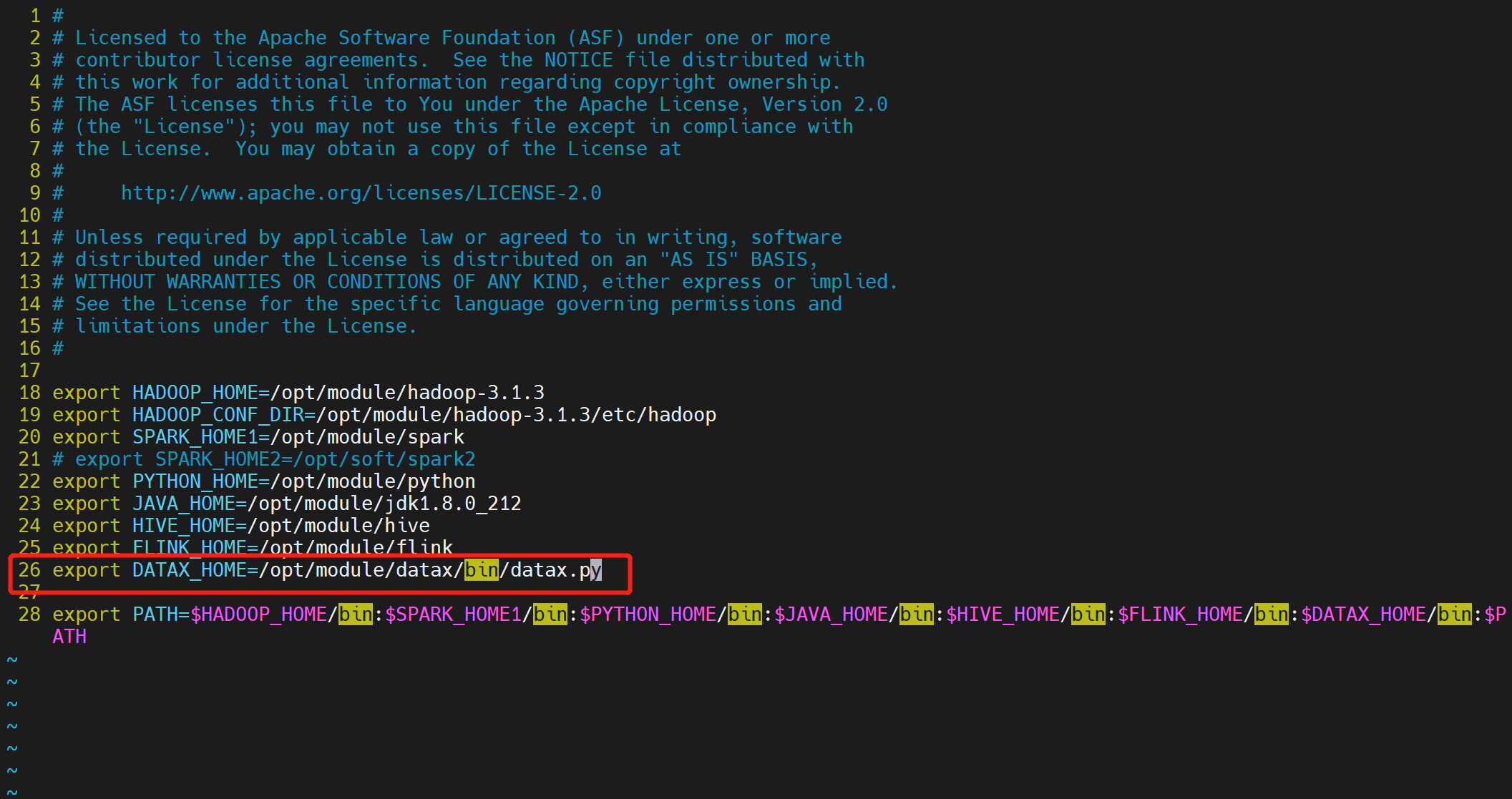 After finish the environment configuration, need to restart DolphinScheduler.

As the default DataSource does not contain data read from Hive, require a custom JSON, refer to: HDFS Writer. Note: Partition directories exist on the HDFS path, when importing data in real world situations, partitioning is recommended to be passed as a parameter, using custom parameters.

After finish the required JSON file, you can configure the node by following the steps in the diagram below: 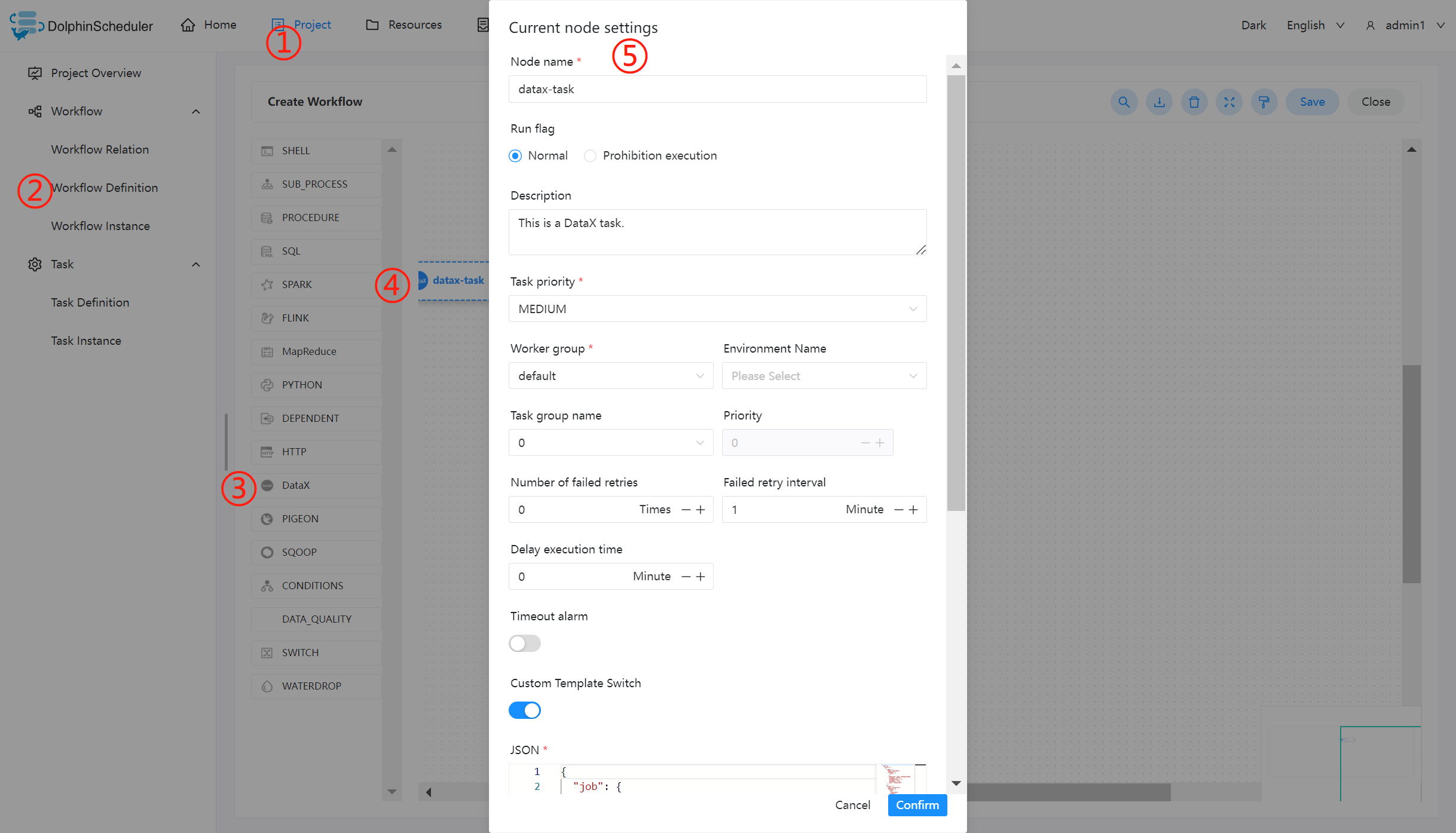 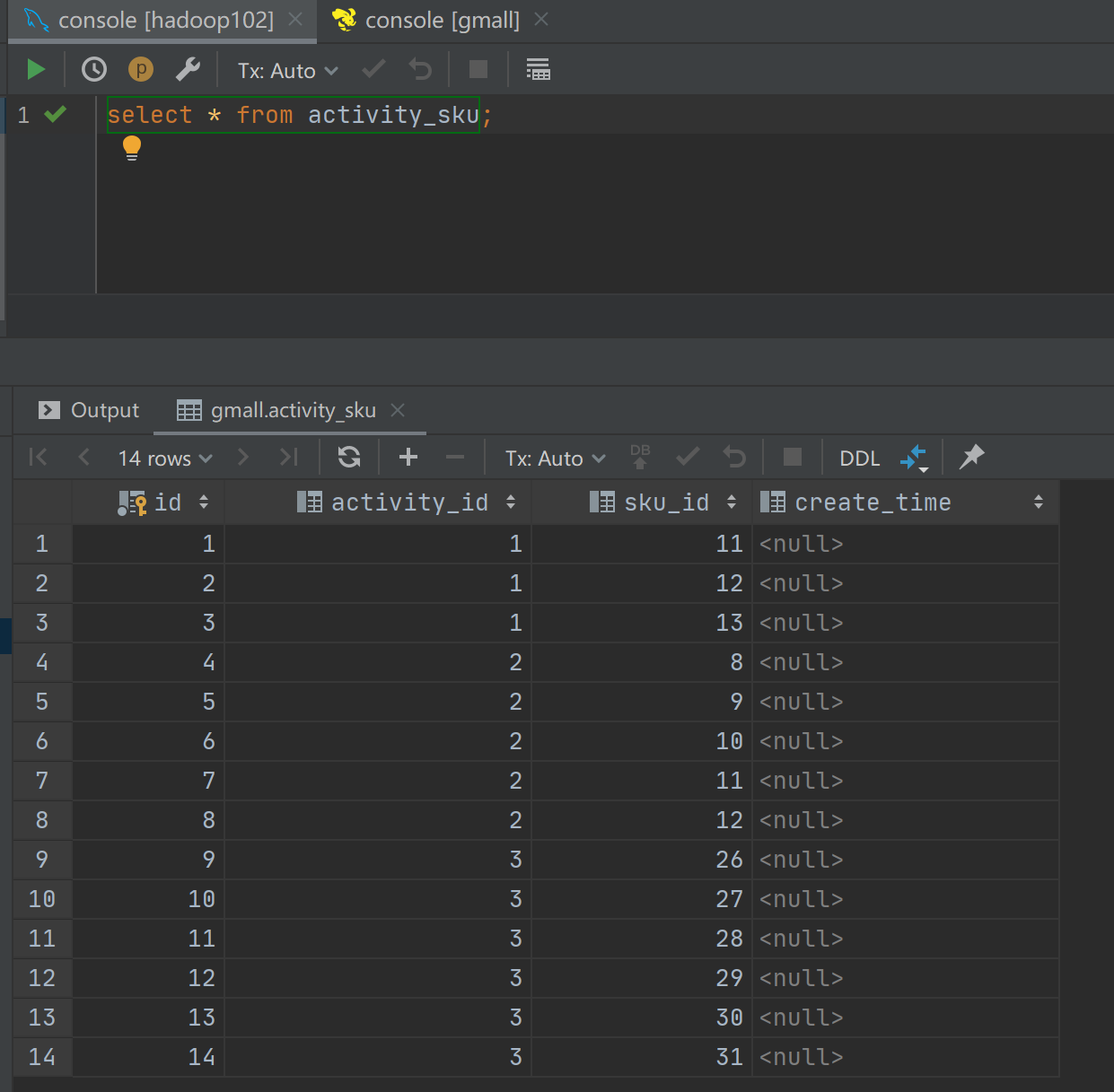 If the default DataSource provided does not meet your needs, you can configure the writer and reader of the DataX according to the actual usage environment in the custom template options, available at DataX.