How Does 360 DIGITECH process 10,000+ workflow instances per day by Apache DolphinScheduler

To meet the practical needs of big data platform and algorithm model business, 360 DIGITECH has made many modifications on DolphinScheduler such as alarm monitoring expansion, worker maintenance mode adding, multi-server room renovation, etc. to make it more convenient for operation and maintenance.

How did they carry out the re-development? Jianmin Liu, a big data engineer at 360 DIGITECH, shared this topic in detail at the Apache DolphinScheduler February Meetup. 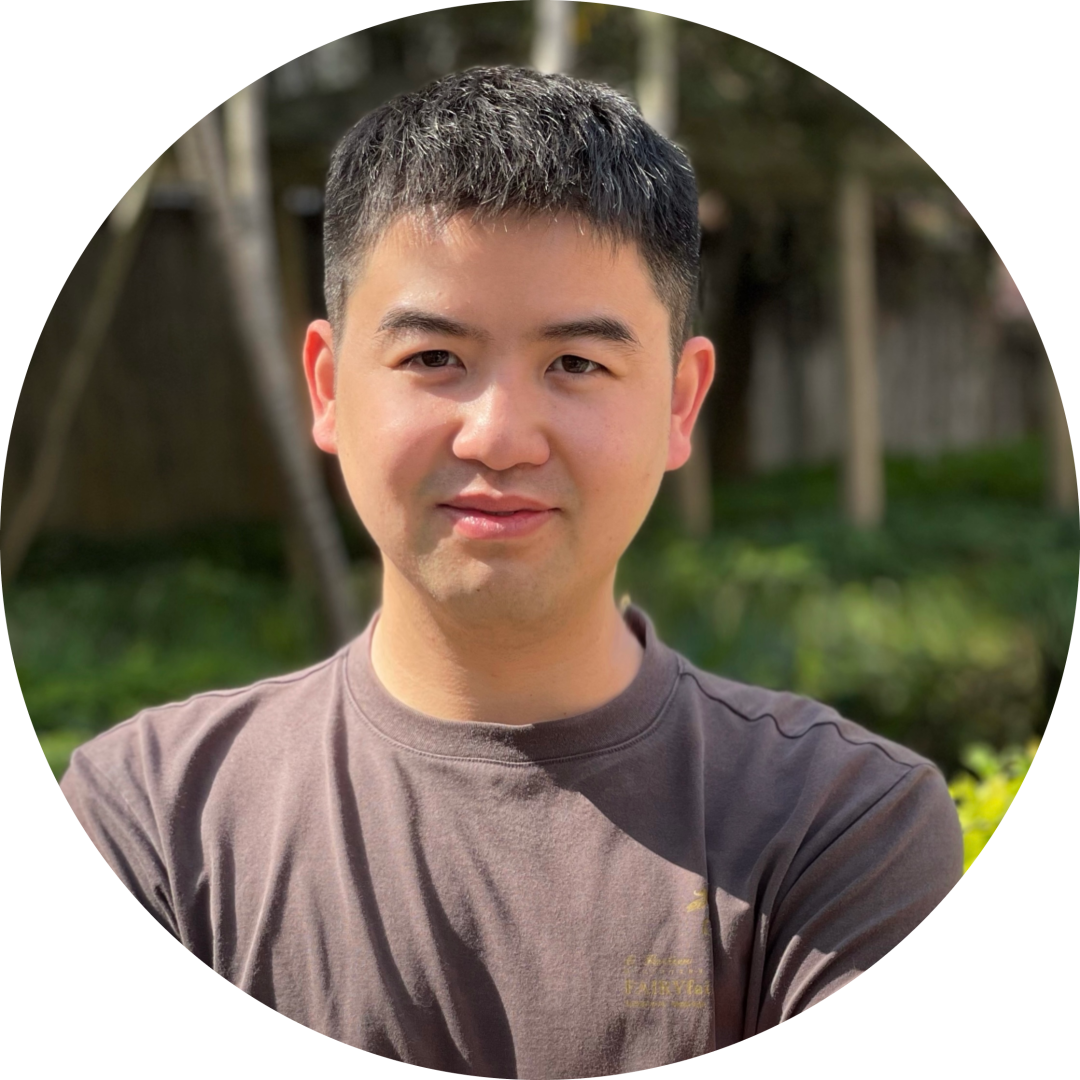 Jianmin Liu, a big data engineer from 360 DIGITECH, mainly engaged in the research of ETL task and scheduling framework, and the development of big data platforms and real-time computing platforms.

Migrate from Azkaban to Apache DolphinScheduler

Azkaban is a batch workflow task scheduler open-sourced by Linkedin. It is easy to install, users can create tasks and upload zip packages for workflow scheduling just by installing the web and executor server.

Azkaban is suitable for simple scheduling scenarios, and after three years of use, we found three fatal flaws in it.

It has no visual task creation feature, and you need to upload a zip package to create and modify tasks, which is not convenient; in addition, Azkaban has no function to manage resource files.

Azkaban lacks some indispensable features for production environments, such as complement and cross-task dependencies; user and permission control are too weak, and scheduling configuration does not support per month, so we need to make up for it in many other ways in production.

The most fatal flaw of Azkaban is that it is not stable enough, and tasks are often backlogged when the executor is overloaded; tasks at the hourly or minute level are prone to miss scheduling; there are no timeout alerts, and although we have developed our own limited SMS alerts, we are still prone to production accidents.

We had a retrofit in 2018 to address these shortcomings, but the Azkaban source code was complex and the retrofit was painful, so we decided to re-choose the scheduler. At that time, we tested Airflow, DolphinScheduler, and XXL-job, but the Airflow Python technology stack didn't match ours, and the XXL-job functionality was too simple, so it was clear that DolphinScheduler was the better choice.

In 2019, we Folked the code of EasyScheduler 1.0, migrated parts of it with scheduling tasks in 2020, and went it live until now.

We chose DolphinScheduler because of its four advantages:

The conversion process was very smooth and we migrated the scheduling system to DolphinScheduler without any problems. 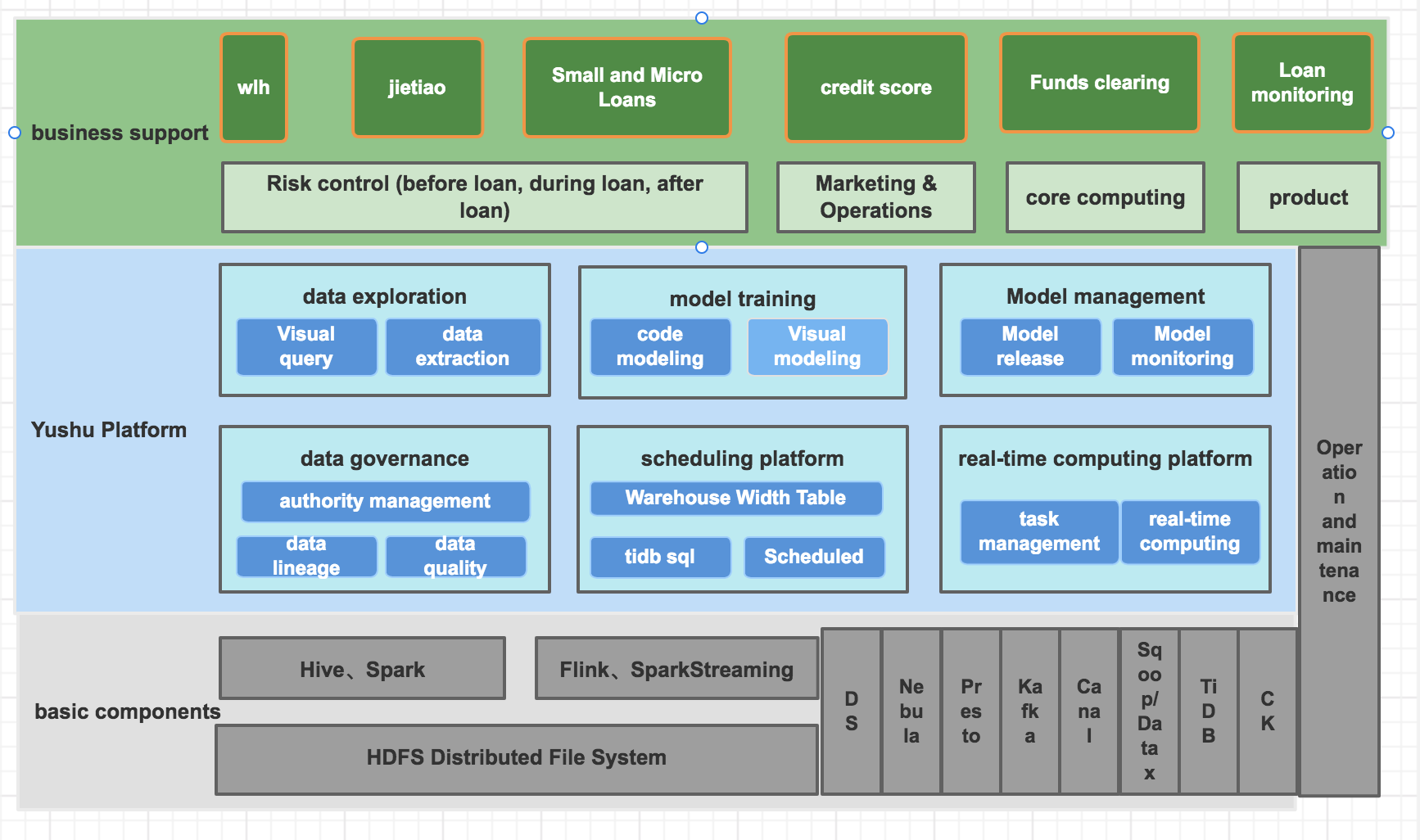 To support the company's algorithm modeling needs, we extracted some common nodes and nested a layer of UI with API calls.

The algorithm department mostly uses Python scripts and SQL nodes, timed with box-table logic, then configured with machine learning algorithms for training, and then called the model in Python to generate model scores after assembling data. We wrapped some Kafka nodes to read Hive data and push it to Kafka via Spark. 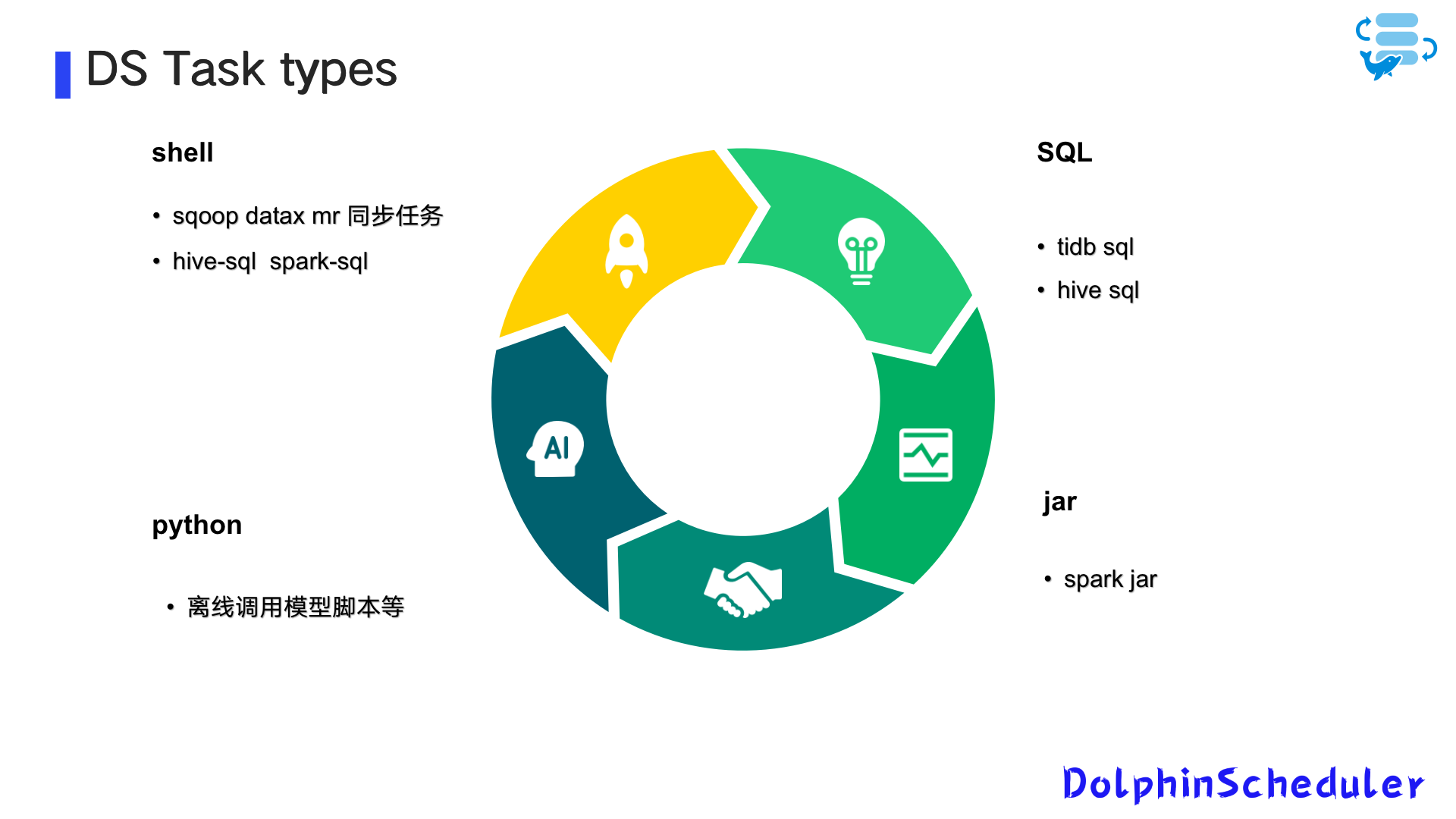 The task scenario of DolphinScheduler is mainly about synchronizing various data sources such as MySQL, Hbase, etc. to Hive, and then generating DW directly through ETL workflow, assembling or calling through Python scripts, generating models and rule results, and then pushing them to Kafka, which will offer risk control system quota, approval, and analysis, and feed the results to the business system. This shows a complete workflow example of the DolphinScheduler scheduling process.

Operations and Maintenance of DolphinScheduler

Currently, DolphinScheduler is processing 10000+ workflows per day. Considering the fact that many offline reports depend on DolphinScheduler, operation and maintenance is very important.

At 360 DIGITECH, the operation and maintenance of DolphinScheduler are divided into three parts:

The importance of Zookeeper monitoring also goes without saying. The master-worker state and task queue both rely on Zookeeper, fortunately, Zookeeper has been stable and no problems have occurred yet.

To make up for the weakness of the original email alert, we added an SMS alert to the UI to save the workflow definition to ensure the key tasks be monitored properly. In addition, we also changed the alert receivers to user names and extended the AlertType to SMS, email, and other alert methods to associate with user information, such as cell phone numbers, to ensure that we can receive alerts in time when important tasks fail.

When a worker machine needs maintenance, it's necessary to ensure no new tasks are submitted to the worker. For this, we have added a maintenance mode to the worker, which consists of four main points.

2.WorkerServer performs scheduled polling for maintenance mode or not.

After the above reform, the pressure on our O&M is greatly reduced.

The pointcut for the renovation is to set up multi-server rooms in the scheduling to ensure that a certain task can be started in multiple server rooms. The renovation process went like this: