Today, Apache DolphinScheduler announced the official release of version 2.0.5. This version has carried out some functional optimizations, such as optimizing the fault tolerance process of Worker, adding the function of re-uploading files in the resource center, and making several bug fixes.

Version 2.0.5 optimizes the worker's fault tolerance process so that when the server is interrupted due to excessive pressure, it can normally transfer tasks to other workers to continue execution to avoid task interruption.

Optimized the display of flags on pages where tasks are prohibited from running, which distinguishes from the display of tasks that are normally executed, to prevent users from confusing work status. 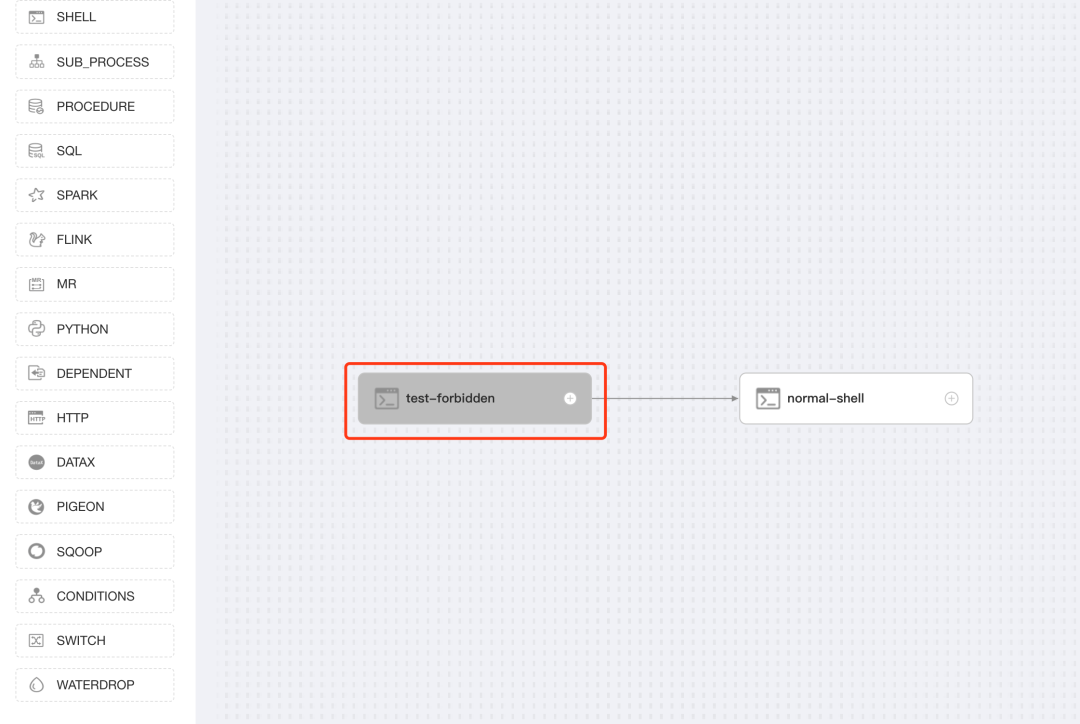 Added prompts to the task box

In version 2.0.5, a prompt is added to the task box to display all the long task names, which is convenient for users. 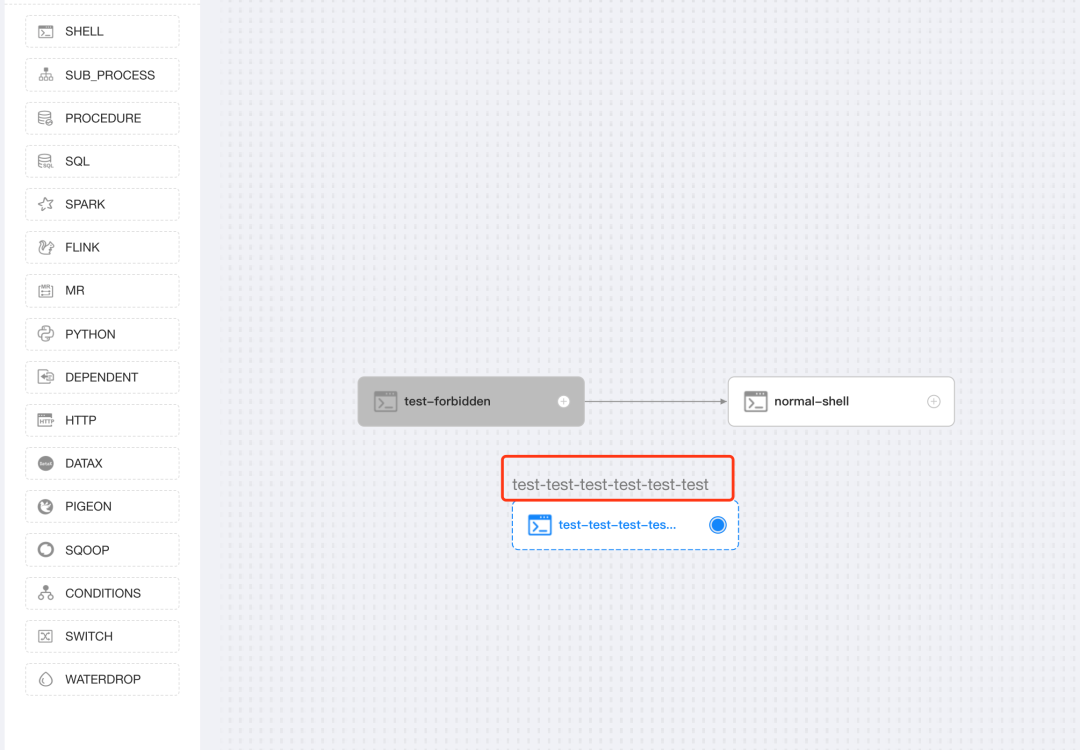 Added the re-uploading files function in the resource center

The function of re-uploading files has been added to the resource center. When the user needs to modify the execution, automatical updating of the execution script can be realized without the requirement to reconfigure the task parameters.

Jump to the list page directly when modifying the workflow

Changed the status that the page remained on the DAG page after modifying the workflow. After optimization, it can jump to the list page, which is convenient for users to follow-up operations.

[#8367] Fixed complement may not end normally

Thanks to the contributors of Apache DolphinScheduler 2.0.5 version, the list of contributor GitHub IDs is as follows (in no particular order): 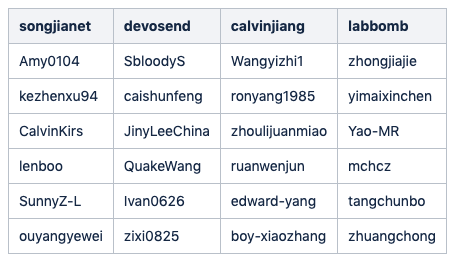