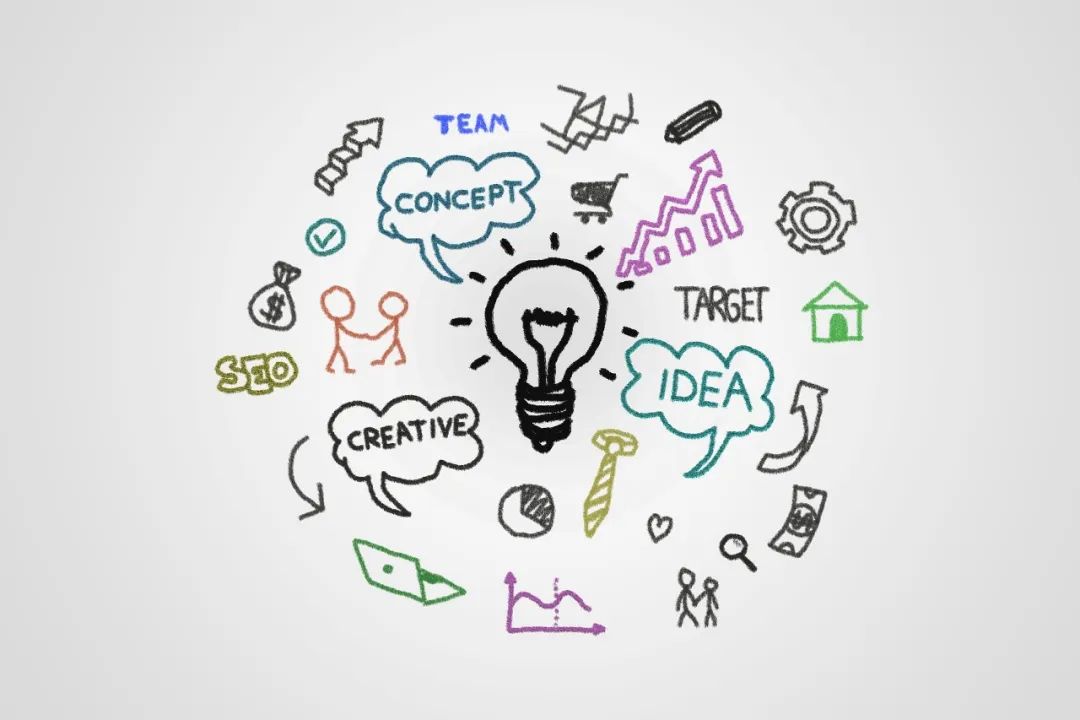 The sharing was divided into four sessions. 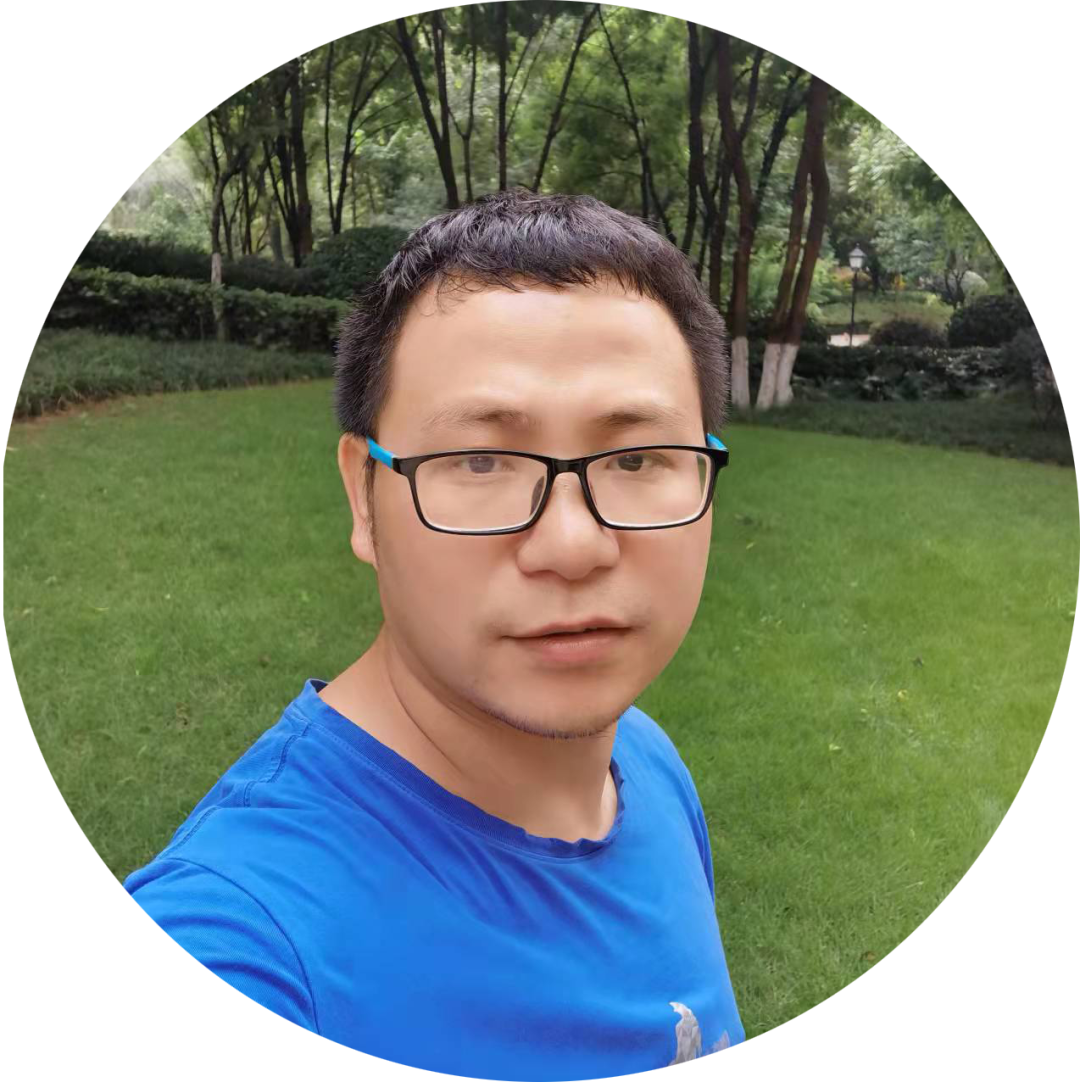 In the past, we did not have a unified development tool in the data development process, so we needed to switch back and forth between multiple tools, resulting in excessive development costs.

On the other hand, we were unable to replace parameters during development, could not perform on-the-fly debugging, and had no off-the-shelf tools to support offline tasks in both development and production states.

During the deployment of test scenarios, when our developers provide scripts to the tests, the documentation returned is rather unfriendly. Especially when multiple scenarios are deployed across multiple versions, the testers’ tasks increase dramatically and the visual deployment is relatively weak, making it impossible to automate tests in a more friendly way.

In offline data development and task scheduling. we mainly use it for our banking data warehouse, data mart, etc. The data includes some offline data, offline processed data by day and month, etc.

The quasi-real-time data in XWBank is fused and calculated by Flink from the logs of the upstream message queue database, completing the relevant dimensional information and then pushing the data to Clickhouse for processing. However, there are special requirements for batch calculations on a minute-by-minute basis, as opposed to daily batch scheduling.

This application is functionally deployed through some internal low-code platform where we open up the application to a servicer who can self-analyze the use data without the need for developers’ help. After defining, they can run this part of the data in batches on their own.

Most of the warehouses in the banking industry have been established for four or five years and have a lot of historical tasks. Therefore, we do not want our users to need to change the code independently when our new system goes online, which costs relatively high.

We look for data sources by name, and it supports data sources such as phoenix. Later we want it to be able to import and export tasks, but in the process of importing and exporting, the definition of parameters and data sources in our tasks cannot be changed, so that they can be directed from testing to production, which is simpler in terms of production.

In XWBank, there are about 9000+ task instances generated every day, with real-time tasks making up the majority. Today, we have used Apache DolphinScheduler to run batches in real-time and quasi-real-time tasks for many projects, offline batches for the metrics management system, including batches for the integrated internal SQL tools that support XSQL.

In the picture above on the right, we can see that we have made tasks independent, replacing parameters. Also, in terms of task lineage, especially for SQL-type tasks, we can do automatic parsing and also add them manually. This is mainly used for the automatic orchestration of our workflows, such as the internal task maps of the company.

To meet the above business requirements, we have made the following five major optimizations to Apache DolphinScheduler and also listed the corresponding modifications that must be noted during the transformation process.

There is a special phenomenon in the financial industry that the production needs to be done in a specific server room, i.e. we have to restrict certain operations to be done in the server room while reducing the cost of one change.

We create reports automatically based primarily on this dimensional model theory. Once configured, we perform a code merge calculation of multiple tables based on the configuration report logic. The aggregation calculation is completed and pushed to the report server. This allows business users to perform data aggregation without the need to write SQL following some of the basic functionality we provide, thus avoiding the business end-user being upset and giving us ad hoc requests.

Thank you all, that's all I have to share today.