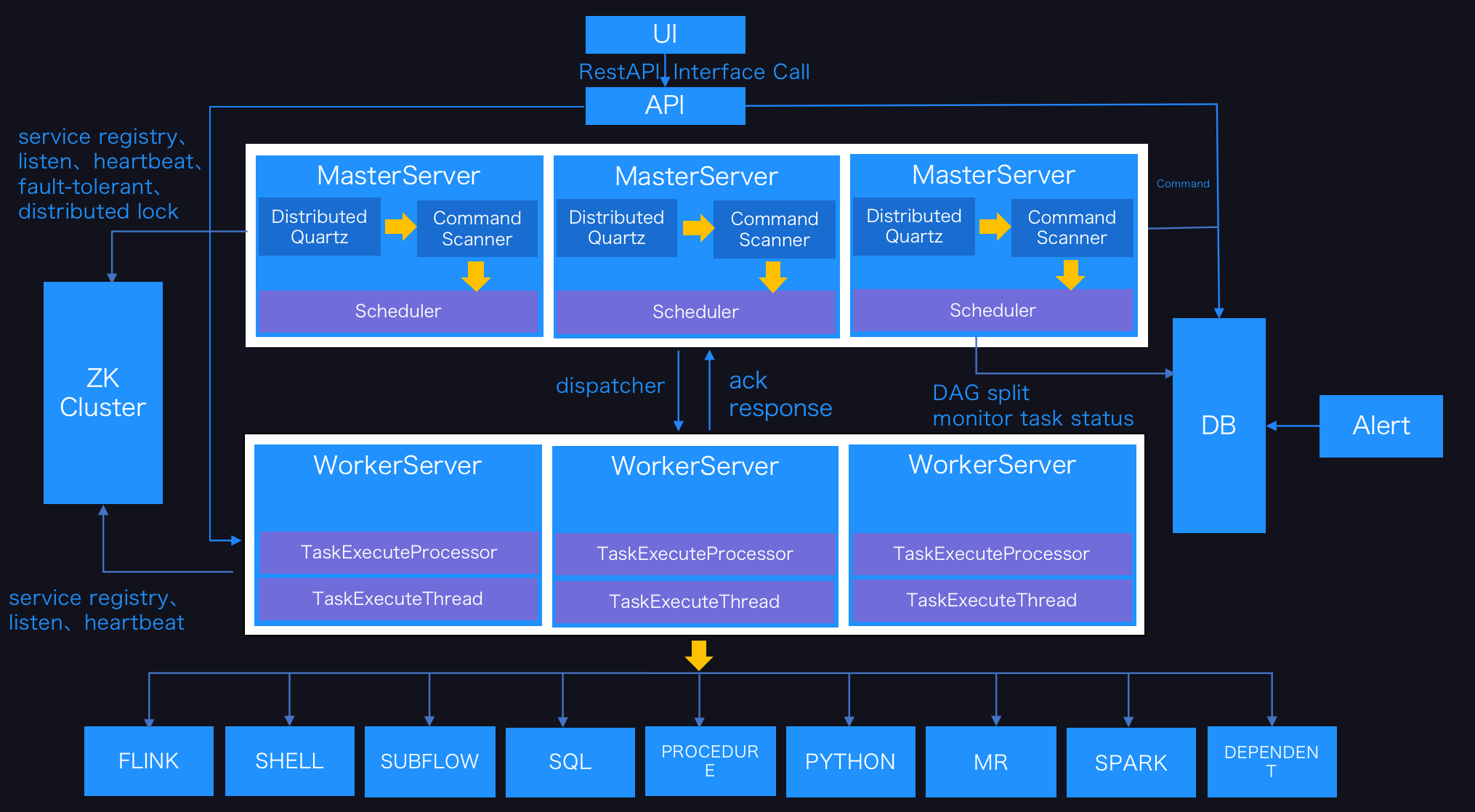 EasyScheduler uses ZooKeeper distributed locks to implement only one Master to execute the Scheduler at the same time, or only one Worker to perform task submission. 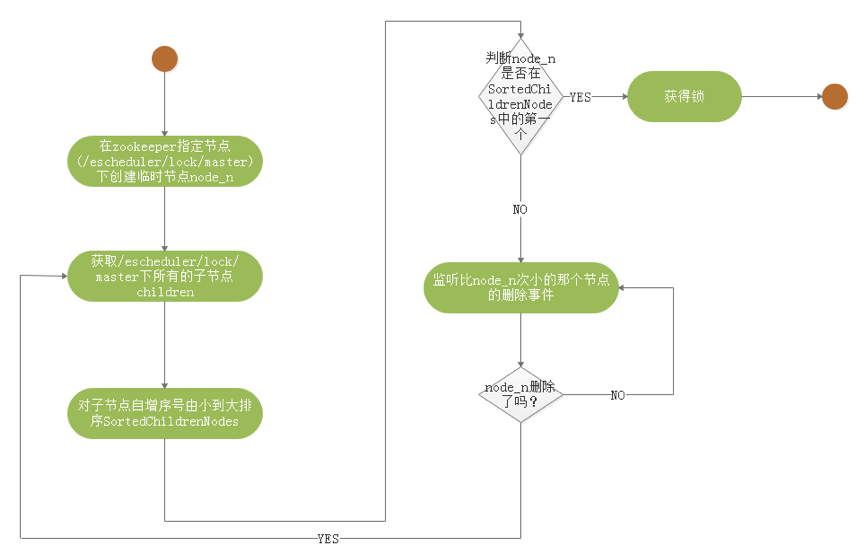 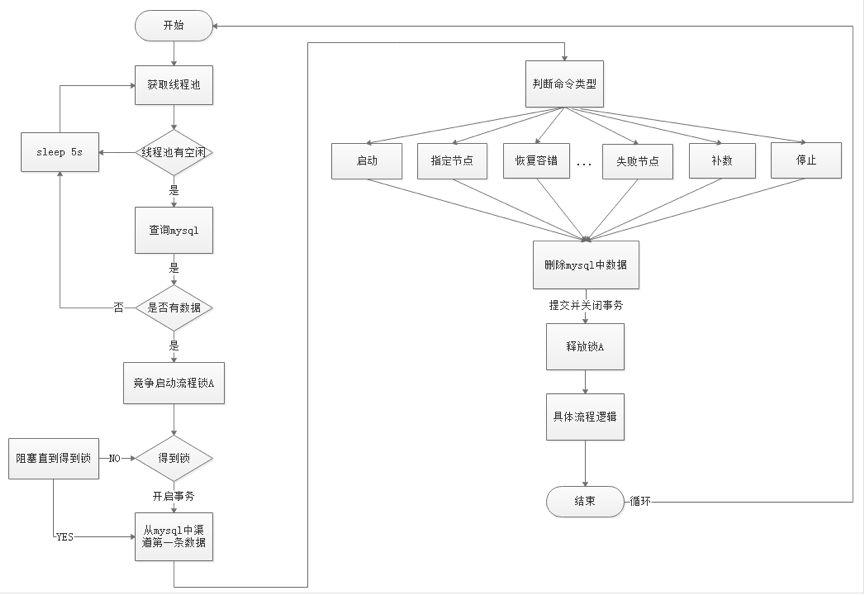 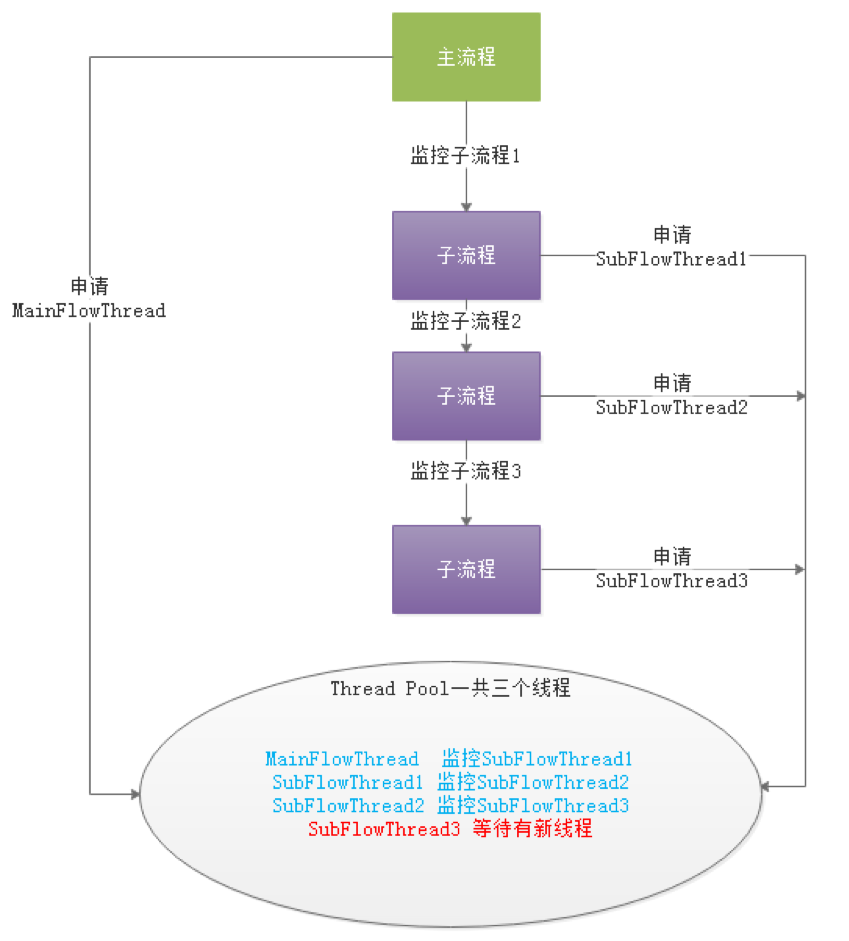 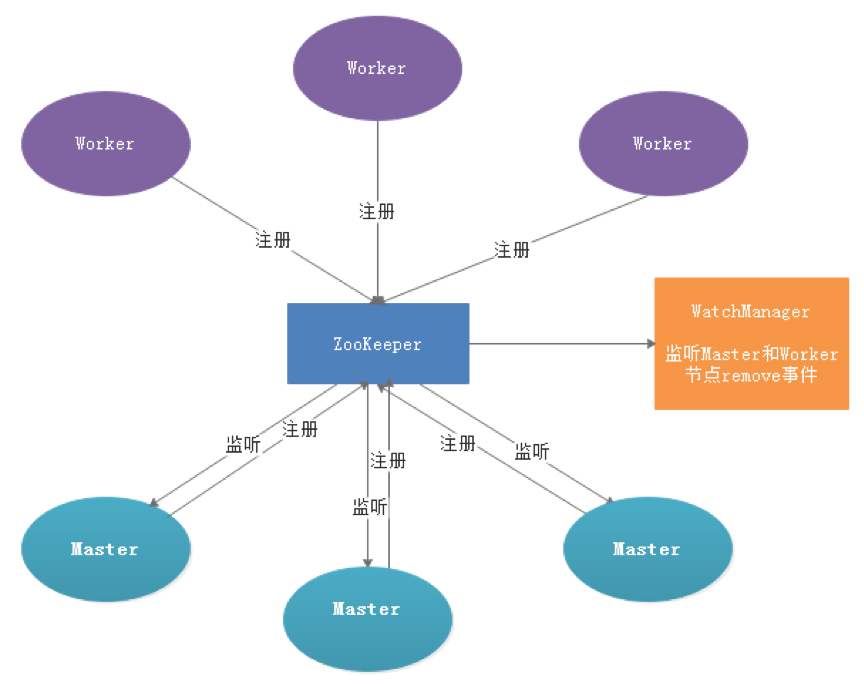 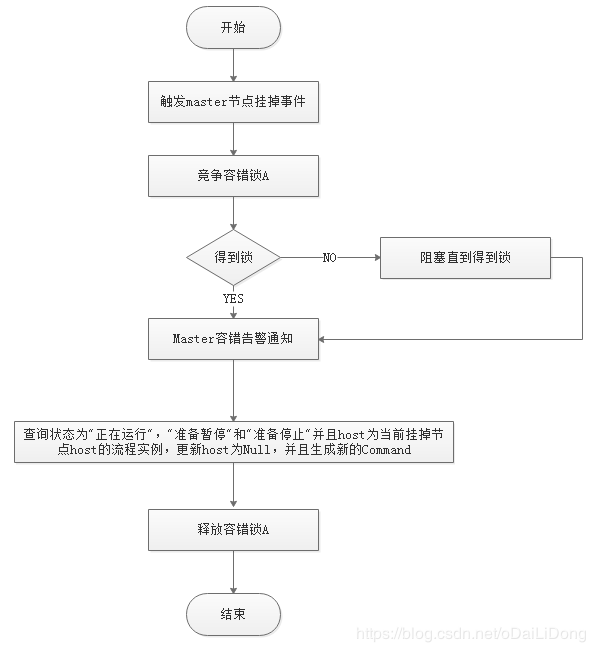 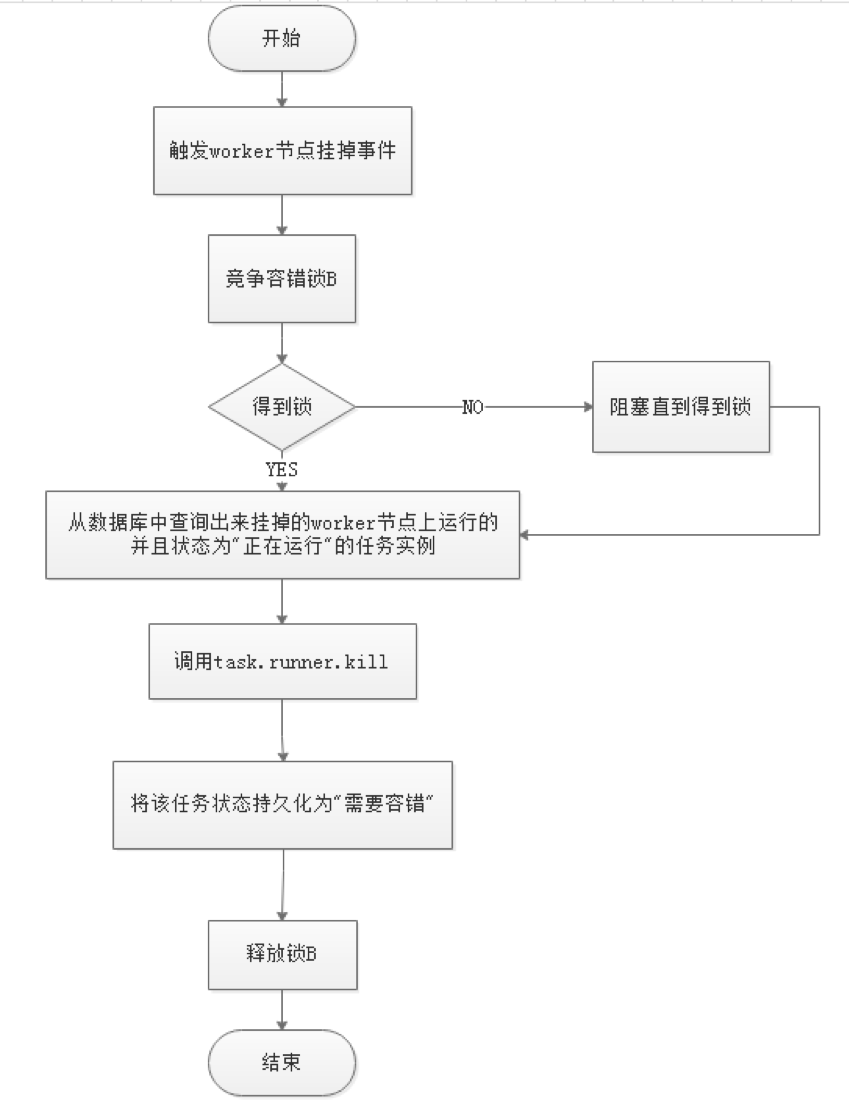 Each ** service node** can configure the number of failed retries. When the task node fails, it will automatically retry until it succeeds or exceeds the configured number of retries. Logical node does not support failed retry. But the tasks in the logical nodes support retry.

Starting from the scheduling, this paper introduces the architecture principle and implementation ideas of the big data distributed workflow scheduling system-EasyScheduler. To be continued